This Great Southern Natural ‘Orange’ 2021 is a blend of organically farmed Pinot Noir, Sauvignon Blanc and Semillon from the Great Southern region. The Pinot Noir was direct pressed to stainless steel, while the Sauvignon Blanc and Semillon were destemmed and spent seven days on skins before being pressed and spending the next seven months in barrel. All parcels were fermented by wild yeast and have been left unfined and unfiltered.

Finally, we have sourced a Natural “orange” wine from WA and if you have never had one before it’s not actually made of oranges! It’s a skin contact blend of white wine and a touch of red wine. The Natural wine movement is going through the roof now and we are stoked to be on board!

The fruit for this Great Southern Natural Orange 2021 was handpicked, wild fermented, with the Pinot Noir portion direct pressed to stainless steel, while the Sauvignon Blanc and Semillon were destemmed and spent seven days on skins before being pressed and spending the next seven months in barrel. A great refreshing wine for a hot summer’s day! It’s going to fly out the door at $19.00 per bottle. The winery sells it for $30.00 so it’s a real bargain for our customers.

The wine maker who produces this awesome natural Orange Wine 2021 makes wines that are uniquely expressive of their origins. They currently lease and manage four small vineyards in the Mount Barker and Porongurup sub-regions of Western Australia’s Great Southern. They feel that the cool climate and ancient decomposed granite soils of the Great Southern lends itself to low yielding vines producing high quality fruit, which is necessary to make expressive minimal intervention wines.

They farm the vineyards using organic practices eschewing the use of synthetic chemicals. They don’t irrigate the vineyards forcing the vines to send roots deep into the sub-soil. Their fruit is all hand harvested and crushed by foot, commonly employing whole bunches including the stalks. Both primary and malo-lactic fermentation occur spontaneously with native yeast and bacteria. Movement of the wine is kept to a minimum and no fining or filtration is used. They believe that these natural practices as well as being better for the environment, help create delicious wines that express a sense of place.

What are Natural ‘Orange’ wine:

Orange wine, also known as amber wine or skin-contact wine, is a colour of wine produced by leaving the skins of white wine grapes to ferment with the juice instead of removing them—essentially making white wine in the same manner as red wine. Though there is no official designation for orange wine (it’s a type of white wine), this style of winemaking produces a unique flavour as well as its striking colour.

Although the term “orange wine” is relatively new (coined in 2004 by U.K.-based wine merchant David Harvey), the style of wine production is ancient. Traditional Georgian winemaking involves an 8,000-year-old process of fermenting crushed whole berries in clay vessels called qvevri, then sealing the jars with clay or beeswax and burying them underground to keep cool. When made with white grape varieties like the ancient Rkatsiteli, this yields an acidic, golden-hued wine.

To make orange wine, whole white grapes are crushed and then macerated (left to sit) with their skins and stems for as little as one week and up to one year. Eventually, winemakers separate out the fermented juice, at which point they may age the wine further.

This is the exact same process winemakers use to produce red wine. The only difference is the grape variety. Orange wine is made with white grapes, like pinot grigio (orange wine made with pinot grigio is known as ramato, or “auburn,” in Italy); ribolla gialla, grown in Italy and Slovenia; and Georgian Rkatsiteli, one of the oldest grape varieties. Typically, these types of grapes would be made into white wine, a process that involves separating the grape juice from the grape skins before the fermentation process, which keeps the colour light and tannin levels low.

Some orange wines taste like a light red wine, while others taste more like a sour beer. There’s just as much variation between orange wines as there is between wine varieties of any other colour. In general, orange wines are fuller-bodied than white wines. Orange wine tends to have a lot of tannins, which make the wine more bitter. Common tasting notes for orange wines include dried flowers or hay, stone fruits like apricot, and dried fruit. 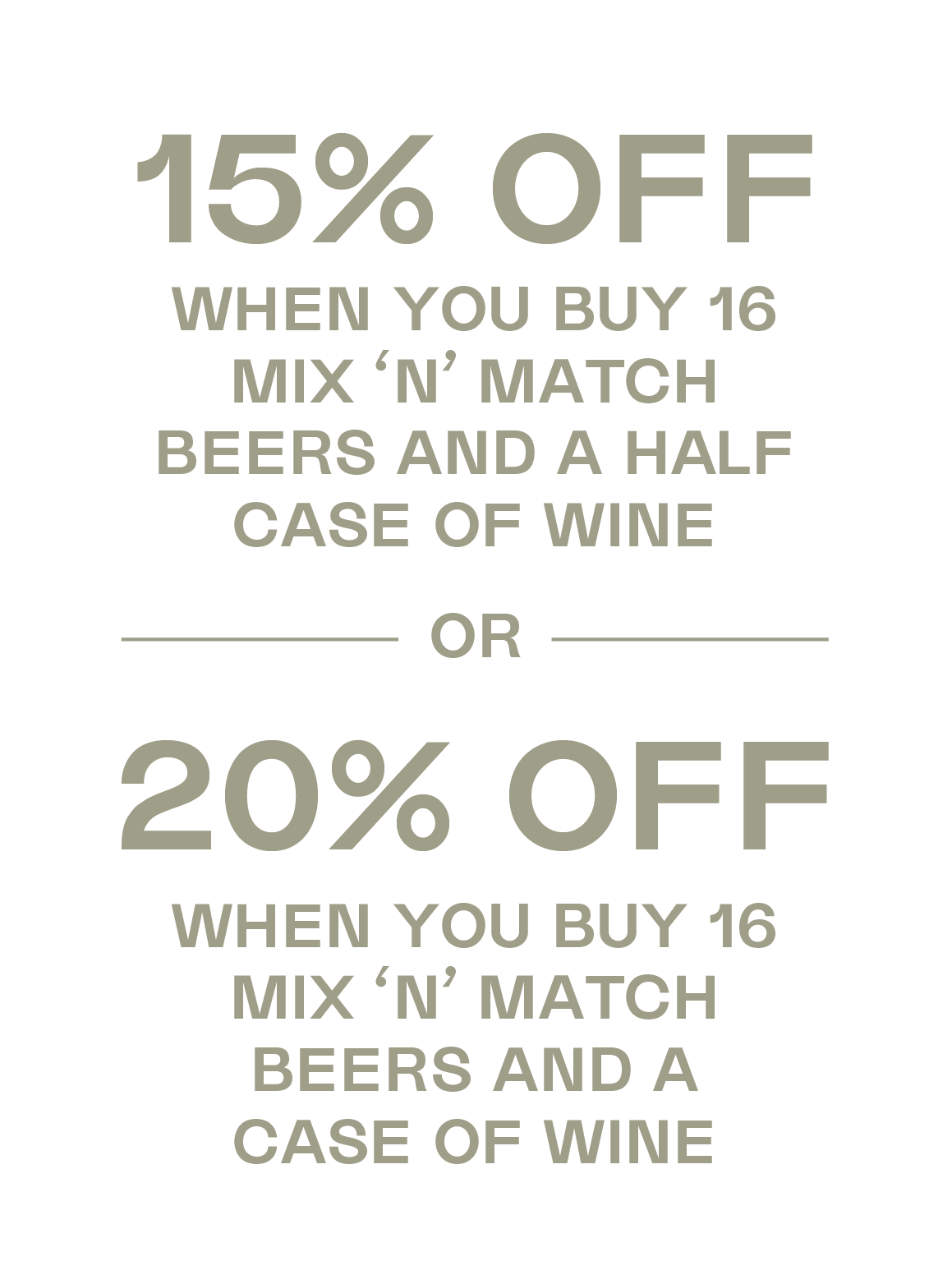 Inflation busting sale! 20% off The Point range of

The 2022 Vintages of WA Sauvignon Blanc and SSB ar

🧪⚛️ A blend of science and creativity. Loca

Serving up beautiful labels, for those special mom